The Visegrad fund is an international donor organization, established in 2000 by the governments of the Visegrad Group countries—Czechia, Hungary, Poland and Slovakia to promote regional cooperation in the Visegrad region (V4) as well as between the V4 region and other countries, especially in the Western Balkans and Eastern Partnership regions. The Fund does so by awarding €8 million through grants, scholarships and artist residencies provided annually by equal contributions of all the V4 countries.

The Visegrad Group (also known as the “Visegrad Four” or simply “V4”) reflects the efforts of the countries of the Central European region to work together in a number of fields of common interest within the all-European integration. Czechia, Hungary, Poland and Slovakia have always been part of a single civilization sharing cultural and intellectual values and common roots in diverse religious traditions, which they wish to preserve and further strengthen. 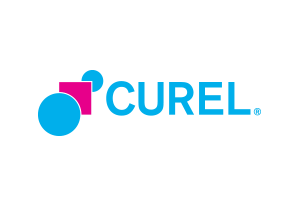 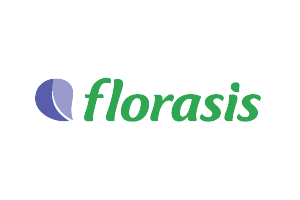 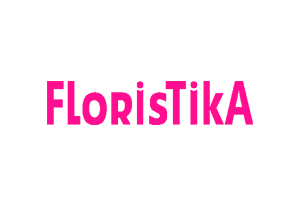